The Influence Of Female Hormones On Oral Health 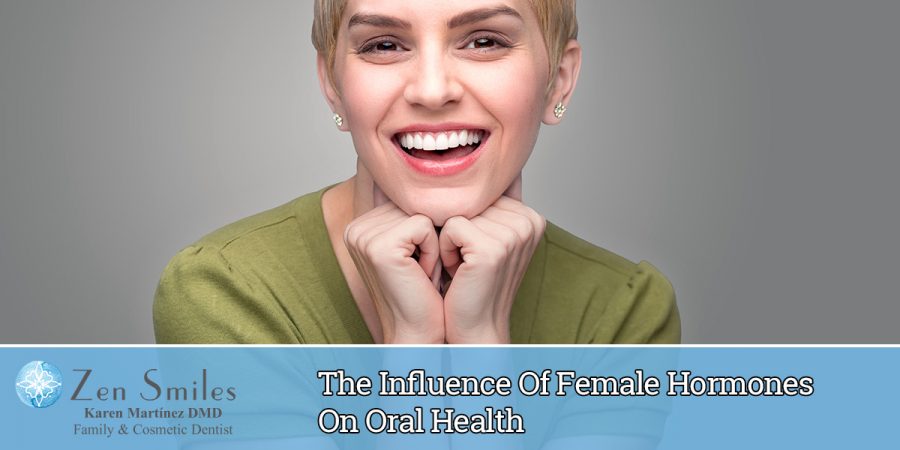 February 28, 2018 · Family Dentistry · Comments Off on The Influence Of Female Hormones On Oral Health

Female hormones have the ability to affect a woman’s health from monthly migraines and mood disturbances to acne and increased energy. Because of the moment-by-moment fluctuations in the female sex hormones estrogen and progesterone, together they can cause a myriad of health issues in women.

Have you ever noticed that your gums are increasingly more sensitive around your cycle? Or perhaps you’ve even scheduled with your local dentist around this time because you thought you had a cavity, only to mistake it and find that your hormones were the culprit of your oral panic!

Find out how hormones influence your oral health in each stage of life. 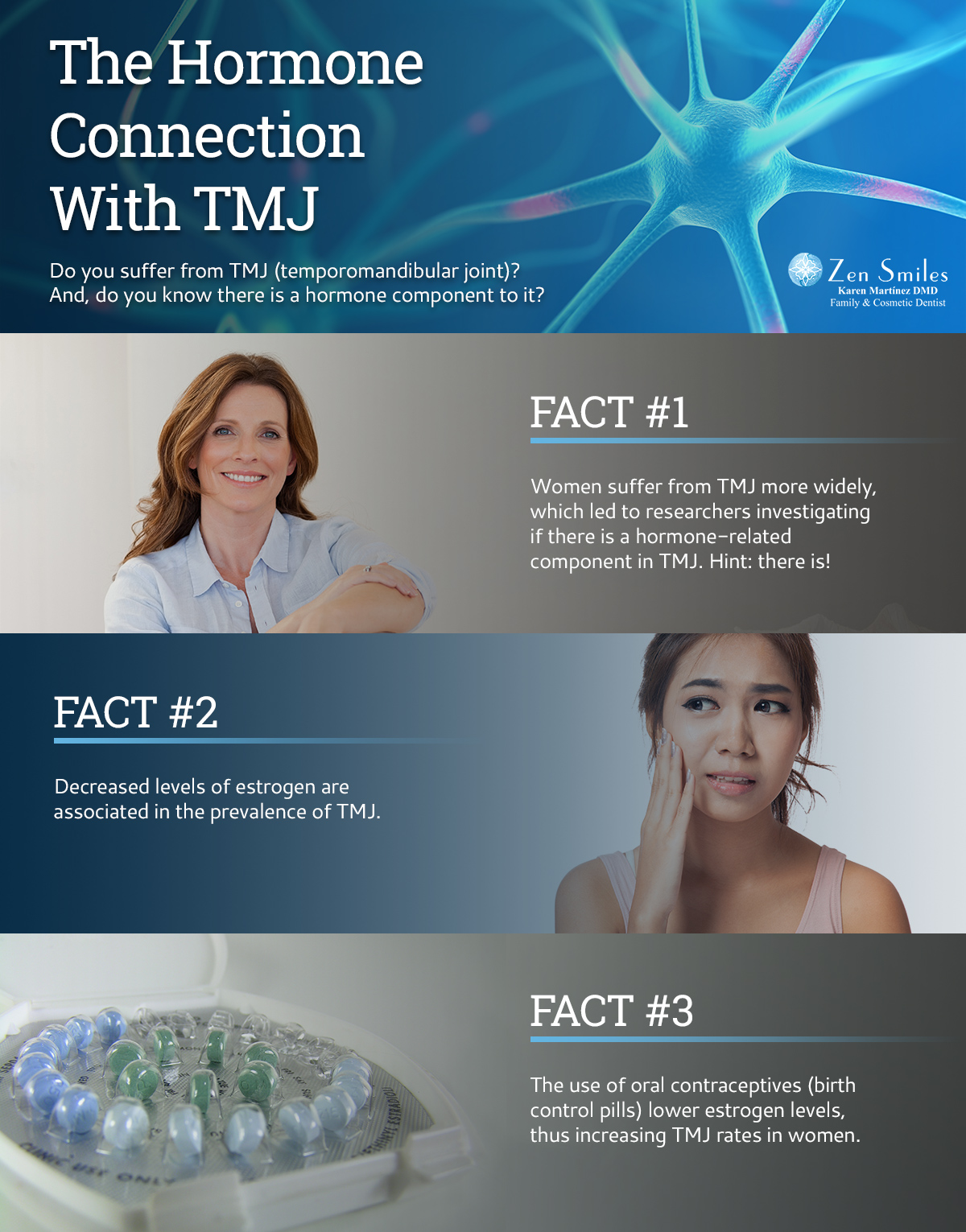 How your hormones can land you in your local dentist office

Hormones affect your oral health because these fluctuations can increase or decrease the blood supply to the gums, as well as how your body responds to toxins in correlation to plaque. Because hormones play such a wide and vast role in women’s health, they can directly leave women more susceptible to oral health issues such as periodontal disease.

How hormones influence oral health through the stages

Hormones may always affect a woman’s health but in terms of oral health, there are specific stages where hormones are the most abundant and active.

Both a woman’s menstrual cycle and oral contraceptives factor into the state of her oral health. A woman can experience inflamed, bleeding, and red gums, canker sores, and swollen salivary glands during her monthly cycle, and can cause what’s referred to as “menstrual gingivitis” and clears after her period has started.

Birth control pills can also cause swollen gums when they are first started, but because they help balance hormones, they can help reduce the inflammatory response in gums.

Whatever stage of life you’re in, at Zen Smiles we want to help address any oral health issues you have related to fluctuating hormone levels! And, we’re always here for a routine dental cleaning!

Schedule with us today!

We’ll give you a reason to smile!

By appointment only, no waiting time.

Our Location in Coral Gables